Summer may have been a wash-out for festivals, but here's a rundown of our autumn film and music festivals for you to enjoy - either at the Barbican or at home.

We’ve got film and music on offer from all over the world and across a multitude of genres. Plus, with a combination of socially-distanced screenings and performances, and online exclusives, you can choose your own festival experience.

The EFG London Jazz Festival will be ‘living in two worlds’ this year as its programme is made up of concerts in our Hall – such as Cassie Kinoshi and SEED Ensemble celebrating the life and work of Pharoah Sanders, and Shabaka Hutchings with Britten Sinfonia – plus digital streams and workshops. We’re also showing a programme of associated films.

Festival director Pelin Opçin says: ‘I’m glad we can deliver the programme we have – including limited capacity live concerts, and the digital offer. We’re working with a very strong UK jazz scene, commissioning new projects, and there’ll be exclusive videos for people to watch, plus creative engagement activities.

‘The jazz community responded so positively to the festival – we’ve been in constant conversation with artists, working on exchanging ideas, and finding solutions. There’s always a wonderful sense of community around the festival, and we always feel very supported.’

Among the film festivals in November is the London Palestine Film Festival, now in its 15th year. Offering a platform for filmmakers from all over the world whose work talks about the history of and present situation in Palestine.

‘We very much seek to share films that are inventive and different,’ says the festival’s codirector, Khaled Ziada. ‘It might be a surprise to  people that there’s a lot of experimental and art house cinema that looks at these issues. Palestine has such a rich history of cinema, so you’ll find everything from agitprop films to narrative to documentary to abstract. Our programme is proudly varied in content, form and tradition.’

Over the summer the festival ran a programme of online films to raise money for charities which work with medical facilities in Palestine, as well as Palestinian refugee camps in Lebanon and Jordan. The streams drew audiences from as far as Brazil, the Gulf and Singapore.

Despite the broad reach of online, there’s nothing that can beat the feeling of being in a cinema, says Ziada. ‘What I love about organising screenings is the live aspect and bringing people together to share an experience. They open conversations and meetings between people who might never usually talk.’

Wherever you’re watching the films chosen for this festival, you can be sure of finding unexpected genres, Ziada adds. ‘We include arthouse, moving image, comedy – it’s not all serious politics. Most of the time, the politics are implicit, there’s a context. But it’s all cinema and varied forms of moving image.’

Doc 'n Roll is dedicated to contemporary music documentaries. It covers a broad range of genres, with a particular focus on those outside the mainstream, delving deep into subcultures, labels, scenes and artists – with a focus on strong storytelling.
‘We love all genres of music and independent filmmaking,’ says founder Colm Forde. ‘Films we show are passion projects, usually made by first or second-time filmmakers. We’re positioned between them and the big mainstream titles and film programmers.’
Among the London premieres this year will be Lisa Rovner’s Sisters With Transistors, the untold story of electronic music’s female pioneers.

‘I came across an article about “women in electronic music you’ve never heard of” and started listening to their music, because I’m a music fan,’ Rovner tells us. ‘As I delved into their stories, I was mesmerised. Once I discovered the integral part they had played in the soundtrack of pretty much everyone’s lives, I was compelled to break the silence around their stories. They were so important but have been erased from history.

‘What particularly drew me to them is they’re women with agency, they’re truly independent, and their stories are of personal liberation, of persistence. As a female filmmaker I really related to them.’

The film eschews the traditional ‘talking heads’ and lecture-style format of many documentaries, and instead puts the voices of the forgotten women front-and-centre. The narrative isn’t linear. It’s very poetic, lyrical, and heavily features the women’s voices, with some linking narration to fill in gaps – much like an illustrated oral history.

‘I wanted the filmmaking to reflect the radical nature of the subject,’ explains Rovner. ‘I didn’t want people to go away from the film thinking it is a definitive history of women in electronic music; but I did want to leave them with curiosity and talking about it.
‘The traditional documentary trope of a man telling the viewer about the subject didn’t feel right. I was interested in how to tell the stories, and how these women had been overlooked or erased from history – and it came apparent it was in the over-simplification of the way we tell stories.

‘The idea of the solo white male genius, this narrative that one single person is responsible for a radical breakthrough, and the traditional way we tell stories with a beginning, middle and an end – that’s not how life works. It’s not how history is. And I felt right now really is the time to examine that concept and to redress the imbalance of that sort of storytelling.’ 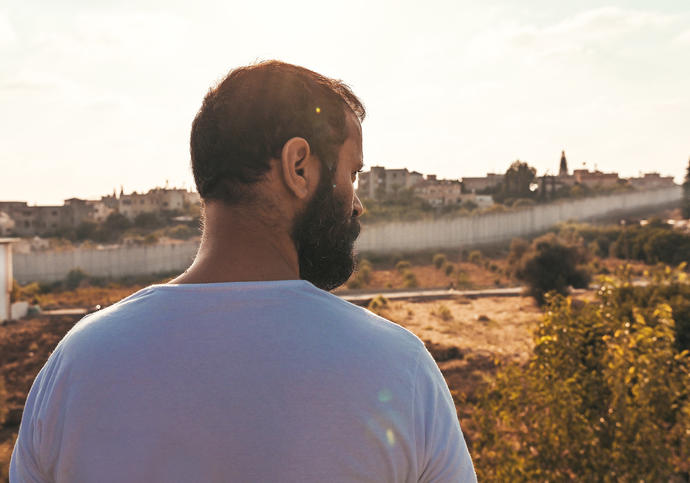 Palestine has a rich cinema history, so it’ll be no surprise that there are many varied films, across multiple genres to choose from for this stimulating and thought-provoking festival. Taking place in Cinema 1 and our Cinema On Demand. Sharing a broad mix of films celebrating LGBTIQA+ stories from around the world, Fringe! welcomes everyone. Taking place in our Cinema and Cinema on Demand. 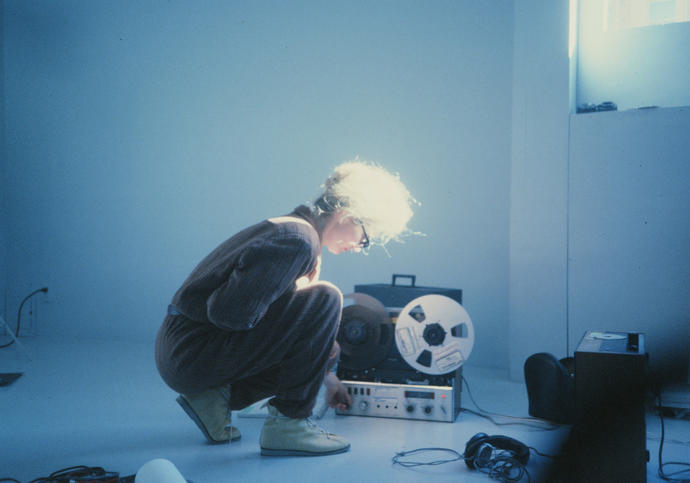 Exciting new music documentaries covering all sorts of genres – particularly those away from the mainstream. The November festival is the central event, with a national tour taking the ‘best of the fest’ to other cities. Taking place in our Cinema and our Cinema On Demand. 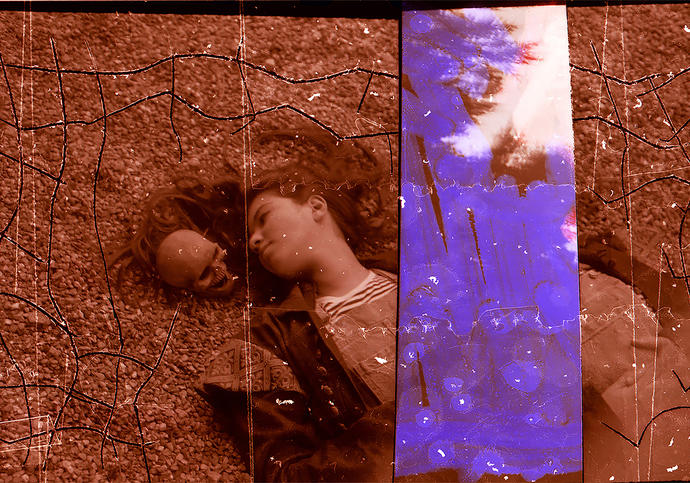 If you think animation is just for kids, prepare to have your preconceptions destroyed. Now in its 17th year, this event presents intelligent, entertaining and moving films from around the world. From stop-motion to abstract films, personal stories, tragedy, comedy and much more, it’s a visual feast. Taking place in our Cinema and our Cinema On Demand. 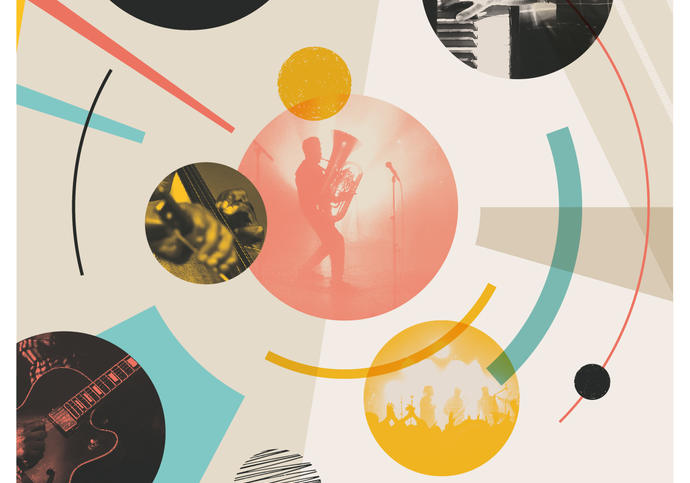 Online and in concert, expect jazz in its many guises here, from classics to the cutting-edge. There’s is also an exciting programme of films to accompany it in our Cinema and our Cinema On Demand.

We rely on the money we raise through ticket sales, commercial activities and fundraising to deliver our arts and learning programme. It forms more than 60% of our income. Show your support by making a donation and help inspire more people to discover and love the arts.

Log in to access bookings, re-print pdf tickets, update email preferences and check out faster. Please note you may need to update your password. More information